LONDON, ENGLAND – FEBRUARY 28: The ball hits the hand of Callum Hudson-Odoi of Chelsea as he is is challenged by Mason Greenwood of Manchester United which was reviewed by VAR during the Premier League match between Chelsea and Manchester United at Stamford Bridge on February 28, 2021 in London, England. Sporting stadiums around the UK remain under strict restrictions due to the Coronavirus Pandemic as Government social distancing laws prohibit fans inside venues resulting in games being played behind closed doors. (Photo by Ian Walton – Pool/Getty Images) 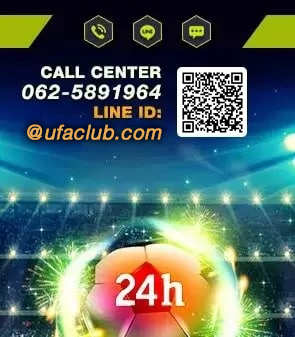 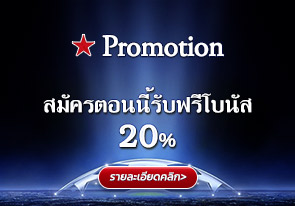